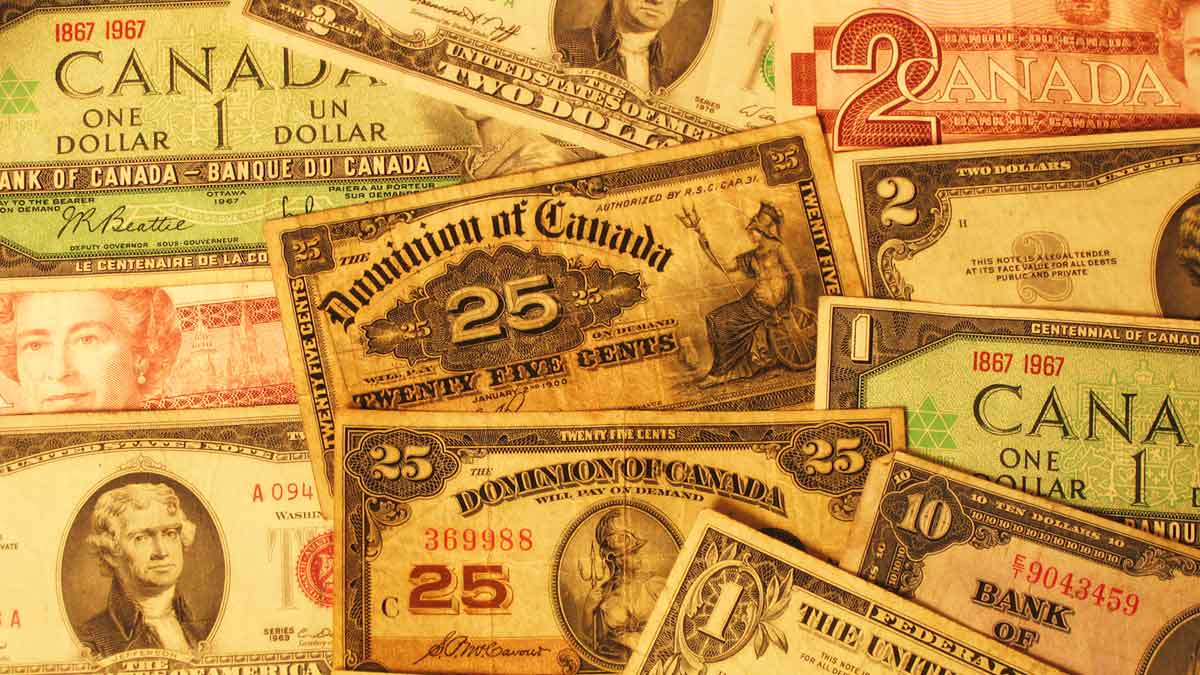 In the junk removal business, most of what we pick up is often just junk. However, there are valuable exceptions to this. In our 30 years of being in business, 1-800-GOT-JUNK? has encountered some fantastic lost-and-found stories on the job that employees will recount to their grandchildren years from now.

In Long Island, New York, a small box containing a widow’s engagement and wedding rings was accidentally misplaced during the use of our service. The elderly woman was reunited with her precious belongings after our 1-800-GOT-JUNK? franchise owner painstakingly went through his trucks to locate the rings in their tiny box.

Another memorable lost-and-found story took place in Vancouver, BC, when our crew was clearing out an abandoned storefront downtown. They were shocked to discover $400,000 in Canadian bank notes circa 1930–the treasure was handed over to relatives of the late owner. More money was found later that year when a Massachusetts homeowner accidentally threw out $1000. It was quickly recovered and returned to the thankful customer by the honest truck team crew. In Spokane, Washington, a junked pinball machine yielded a box full of coins—including a buffalo nickel worth $100, which was returned to its owner.

The lesson learned here? Make sure you know what you’re tossing before tossing it. Old filing boxes piled in the garage may be hiding baby photos. And that area rug your grandparents have kept in the same spot for fifty years may be concealing a long-forgotten savings fund. Even if you’re in a rush to get the basement cleared out, consider the value that could be hidden in your junk! 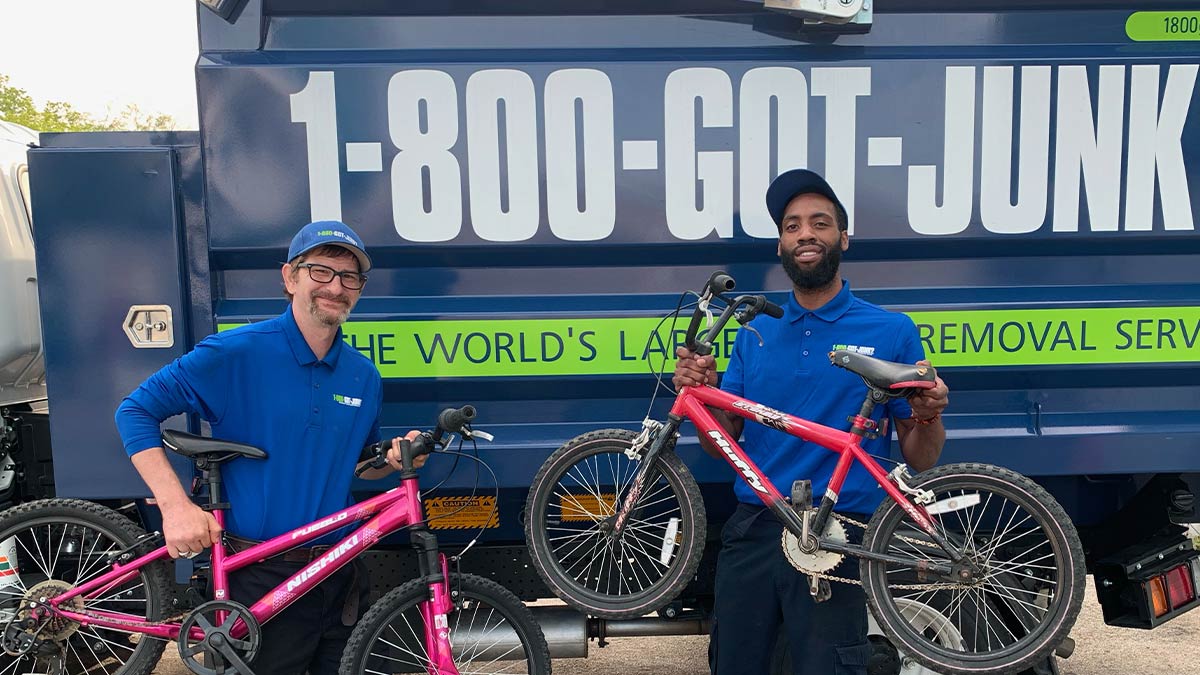 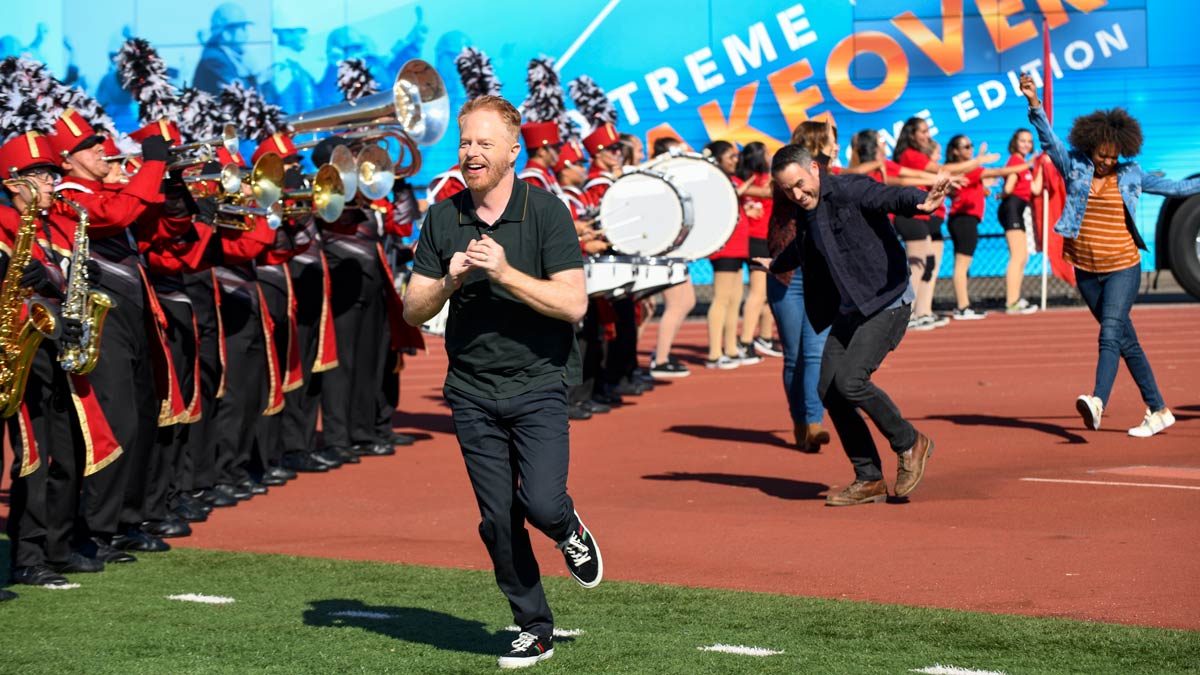 Read all about our partnership with Extreme Makeover: Home Edition and how our junk removal teams were involved with the show! 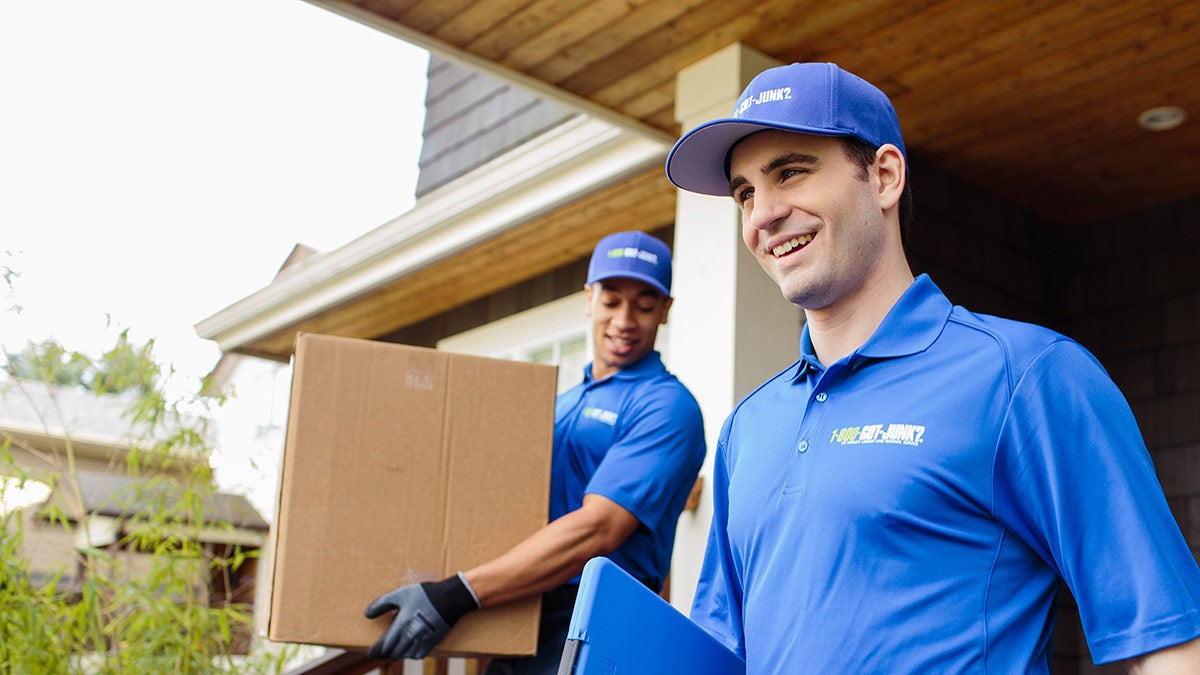 Community
It's all about people: The teams behind our junk removal service

Our truck team members deliver top notch customer service on every job! Keep reading to learn more about our teams and the service they provide.